Techwear hoodie. Clothes of the future 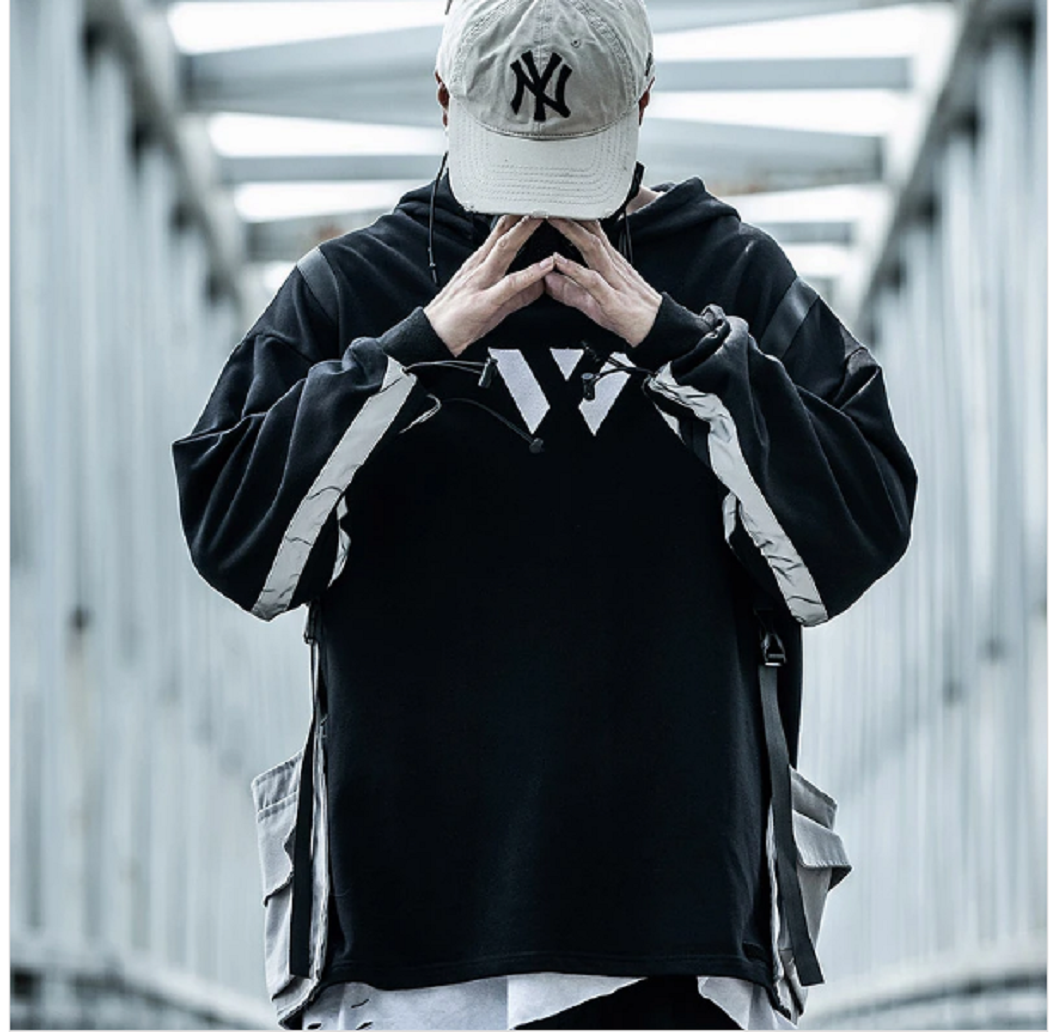 Techwear is a popular streetwear trend that offers comfort and distinct aesthetics. The origins of technical clothing you can found in military and streetwear. Techwear brings together modern technology, streetwear aesthetics, functionality, uniforms, workwear, and basic black.

The origin of technical clothing is associated with the fact that people need comfortable and multifunctional clothing that will be relevant in all weather conditions. Sure, you look cool in your biker leather jacket and ripped jeans, but they won't help you survive in extreme weather conditions. And technical wear emphasizes the versatility of your wardrobe. Today we'll take a closer look at techwear hoodies.

Today, techwear hoodies are a mega-popular offshoot of streetwear hoodies that showcase the future of clothing. The peculiarity of these hoodies is in the pursuit of sporty looks with futuristic motives. The clothing creators actively used synthetic materials that they have rarely used for sewing everyday clothes - neoprene, special breathable nets, kevlar, and others.

The main features of techwear hoodies are:

Collections of technical hoodies have appeared in the works of various designers and brands such as ACRONYM, Arc’teryx, Nike, Uniqlo. But we advise you to pay attention to the hoodie from the Techwearnow brand. It is here that you will find the perfect combination of excellent quality clothing at an affordable price. 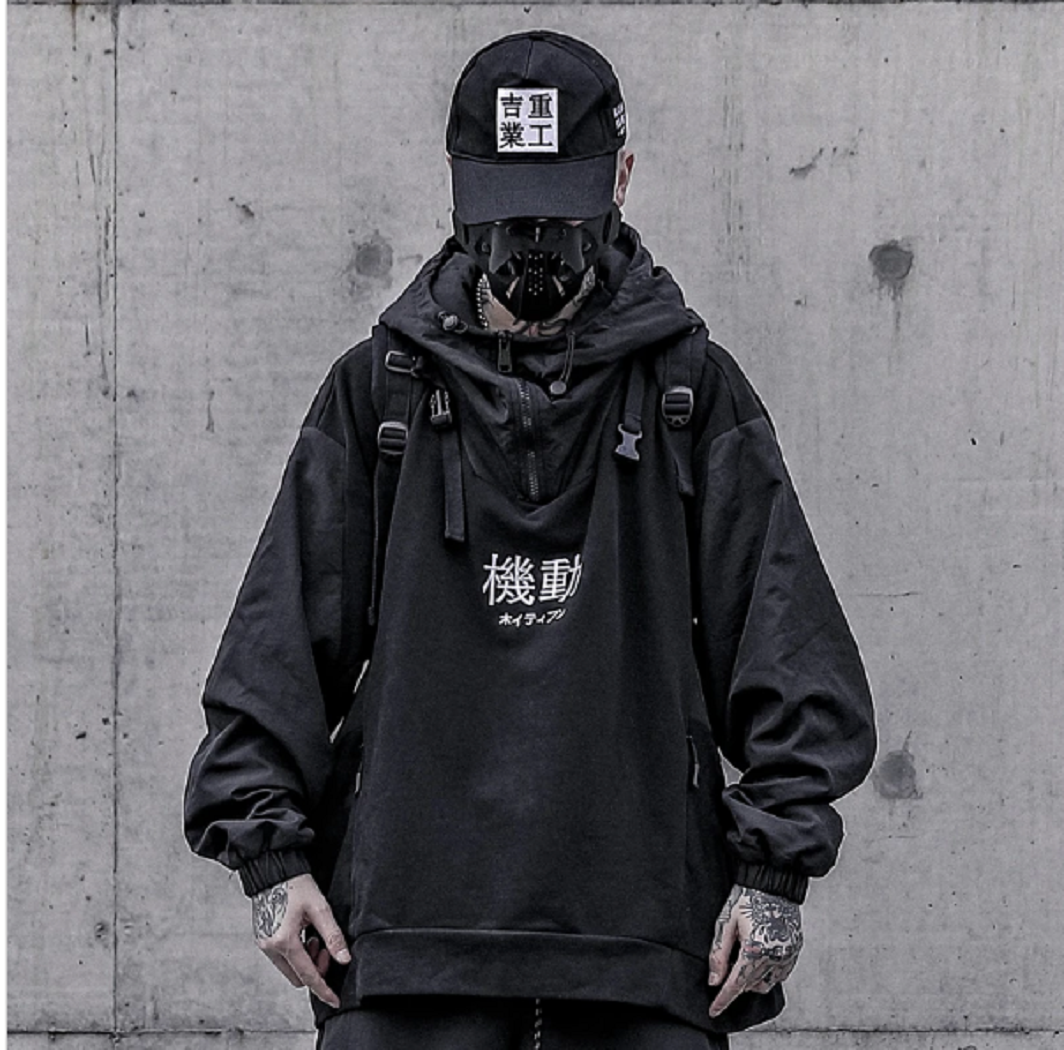 Your look with techwear hoodie

Hoodies from Techwearnow brand are on the verge of fashion, comfort, entertainment, and functionality. It matters that these comfortable pieces maintain aesthetics and stand out from others.

Most of the trends are a repetition of what was already in a slightly modified format, which we cannot say about clothes from the Techwearnow brand. The highlight that is iconic for these hoodies is innovation. Techwear hoodies have a backstory, but it goes back not centuries, but years.

Techwear fans strive not to abandon comfort and functionality in favor of changing, not always practical, trends. Black - is traditionally considered the most usable color. At the same time - it looks impressive, attracts attention if you add stylish and unusual accents to it.

The best of the best

We've chosen five techwear hoodies for you that are goddamn cool. All of the hoodies we have selected feature the multifunctionality of the garments of the future. So. 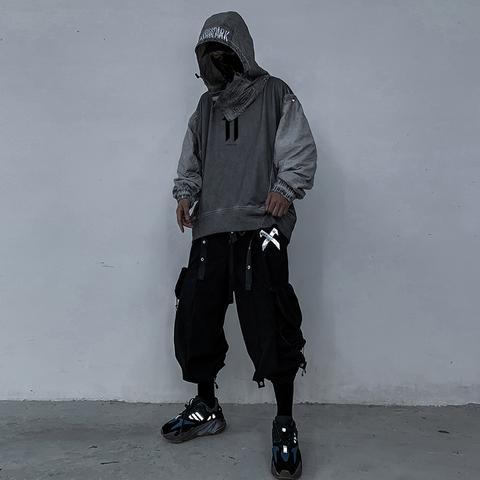 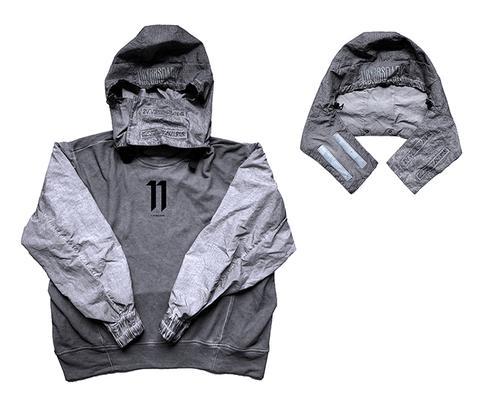 That is a transformable hoodie, and if you don't need a hood at the moment, you can unfasten it. The designers made this techwear hoodie in the style of ninja fashion. The origin of the ninja style is associated with the concept of everyday clothing of the Japanese and the waywt movement (WhatAreYouWearingToday) - different people post photos of their present look on a social network. The price of this hoodie is $ 55. 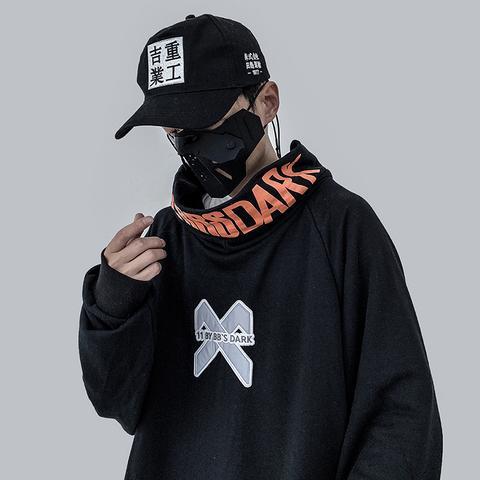 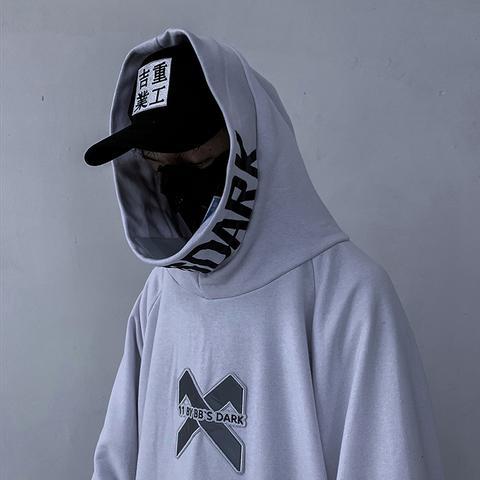 The techwear hoodie looks spectacular due to its unusual cut, and the hood completely covers the front of the neck. For tech fans, this sweatshirt will easily add an element of futurism and the world of the future to everyday style. The price of this hoodie is $ 55. 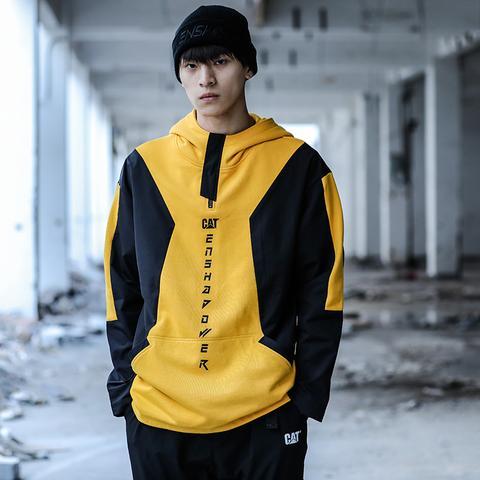 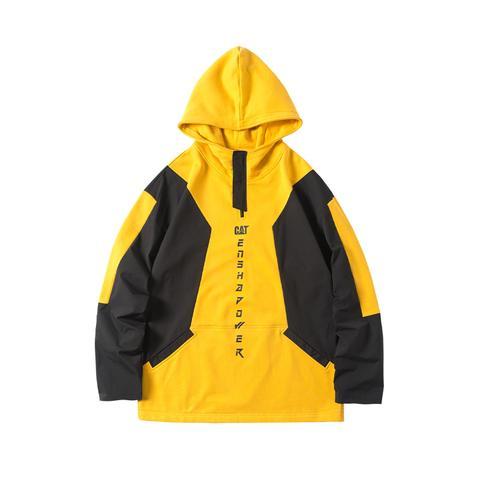 That is a new collaboration between Cat and Enshadower for a new techwear yellow hoodie. Yes, the design is a bit like techwear. It is more like a typical CAT clothing, which designers created in the brand's corporate colors. But such non-canonicity is excusable. Modern designers are actively experimenting with details in their collections, getting vivid images. The price of this hoodie is $ 230. 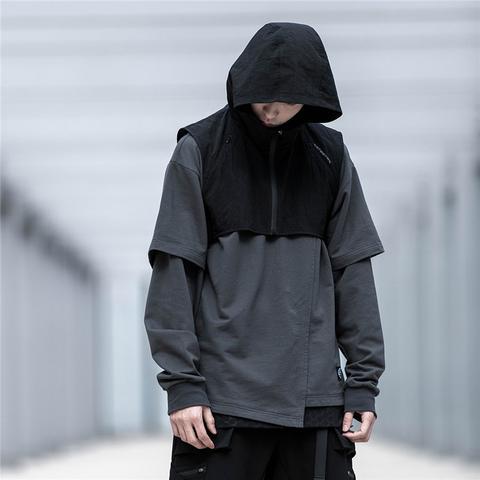 That is a transformable sweatshirt, and you can unfasten the upper part of the garment if necessary. The techwear hoodie with its unusual design resembles Japanese anime, the films "The Fifth Element" and "The Matrix," and even some of Jean-Paul Gaultier's collections. The price of this hoodie is $ 56 in stock. 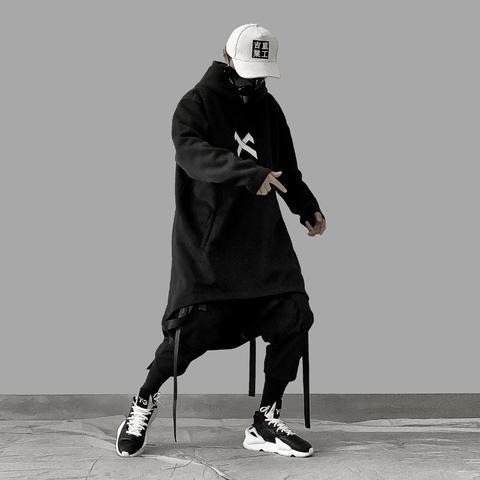 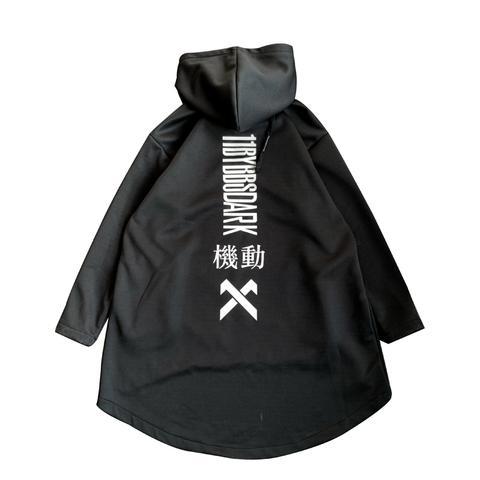 That is our favorite! Just look at this elongated techwear hoodie made from 100% cotton. Looking stylish and unusual, you will be easy to be invisible on the big city streets in this hoodie, thanks to the neutral colors. The price of this hoodie is $ 53.

"Technical clothing" is a trend that reflects modern features, offers "smart clothes" that maximally satisfy both the needs for comfort and the thirst for aesthetics. Functionality is the future - of society in general and fashion in particular.

Dozens of designers continued to develop an urban style with elements of techwear - gradually, they stopped being wary of this, appreciating the functionality and practicality of things. The use of high-tech materials makes it possible to realize the main features of techwear:

- Spectacular appearance does not interfere with the lack of bright colors and an abundance of decor.
- Dark colors that many like for their simplicity and versatility.
- The vivid social and cultural context of the style. Apparent minimalism is a tribute to functionality but does not require absolute simplicity.
- An unusual idea - the trend hides the real social level. People visually in such things look stylish but straightforward. You don't have to be afraid to look strange - techwear fits perfectly into the street look, you don't have to be afraid to overdo it.

Note! Techwear should not embody functionality just for functionality. One handy pocket for a phone or a player is excellent. Still, many fasteners, sleeves that come unfastened, or an abundance of other details are not techwear but a silly attempt at imitation, a misunderstanding of the trend's essence.