The remarkable story behind the Ahegao Hoodie 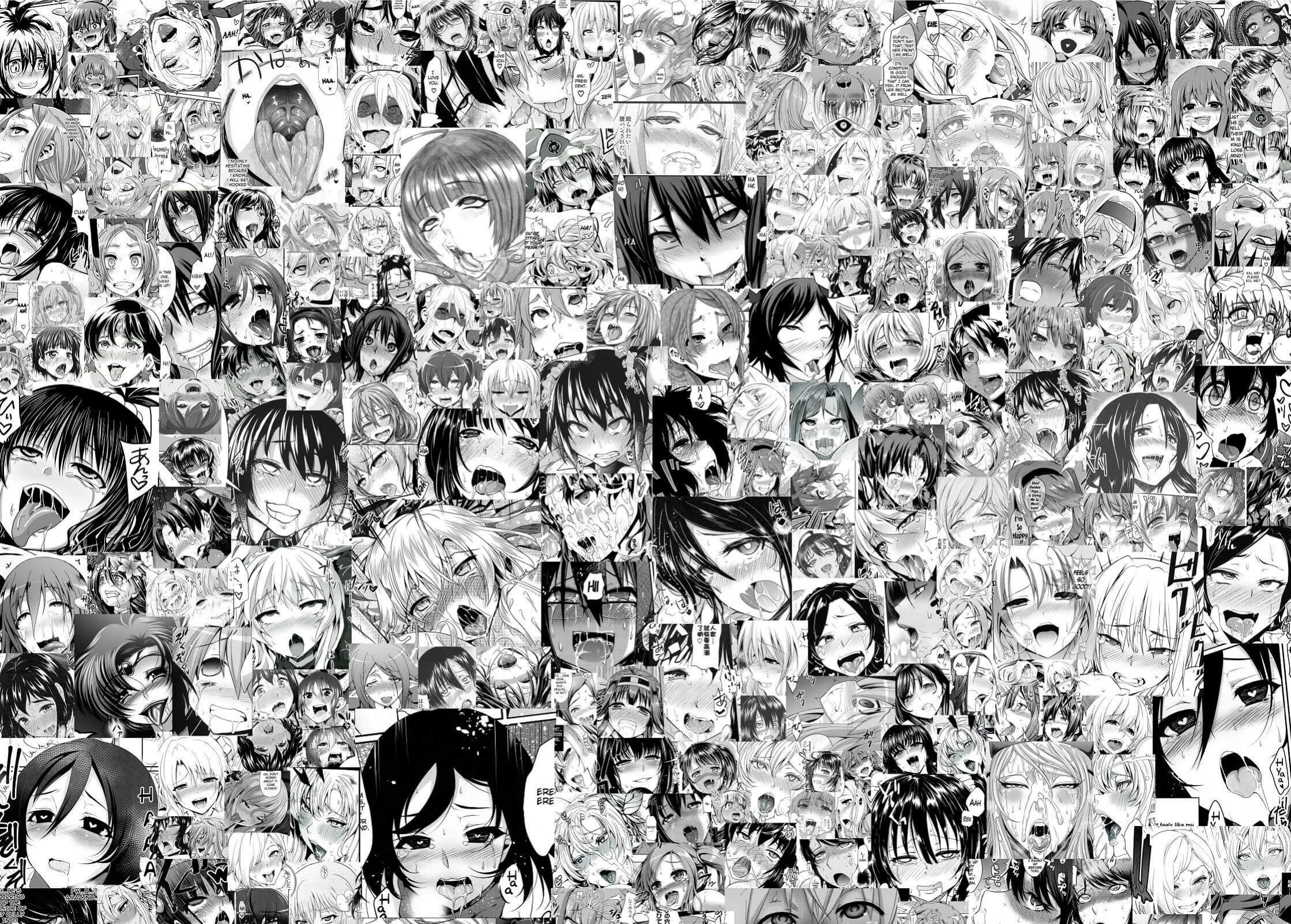 What Is Ahegao? What is Ahegao Hoodie?

Hallmark traits of the Ahegao, also known as O-Face, are rolled back eyes or a delirious look, a drooling mouth with an extended tongue hanging out, flushed cheeks and tears of overwhelming pleasure. Besides, the face is often drawn deformed. The depiction is exaggerated in order to achieve a comic or surreal effect. The hyperbolic ecstatic face is one of the staples, a specific trope of Japanese adult animation, which symbolizes a loss of control. 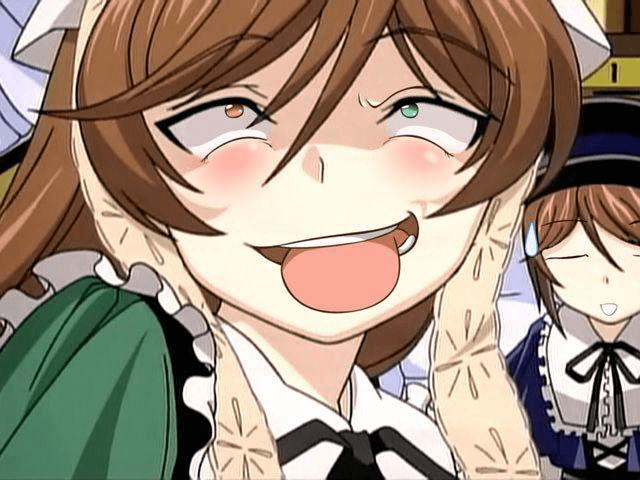 In 2019, the Ahegao face expression seems to be all over the internet, thanks to its viral combination of hot and funny. Its covered Instagram, brought to life tons of websites with user-generated content, and spawned numerous memes. Numerous Ahegao subreddits have over hundreds of thousands of followers combined. There are even Ahegao celebrities with millions of subscribers. Moreover, Google searches for “Ahegao” have increased by 50 percent during the last year. Manga expert and researcher Khursten Santos explains that “extreme female pleasure” is a common human attraction. This explains the phenomenal appeal to some extent. For many people, the Ahegao face is an expression of female sexuality. It allows to express and explore sexuality without being nude or explicit, with the face only. However, there are enough people saying this trend is gross and sexist.

The Origin of the Ahegao Hoodie 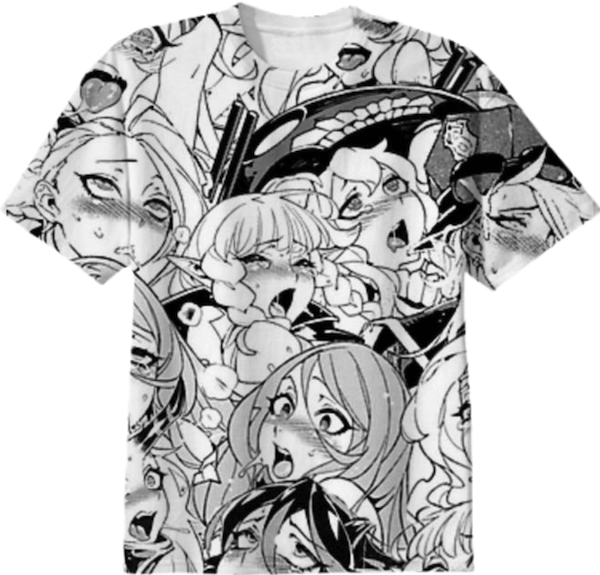 On June 15th, 2016, the topic popped up on Reddit. A user asked for a source of the image used for the t-shirts like the one above. However, he did not get a proper answer. 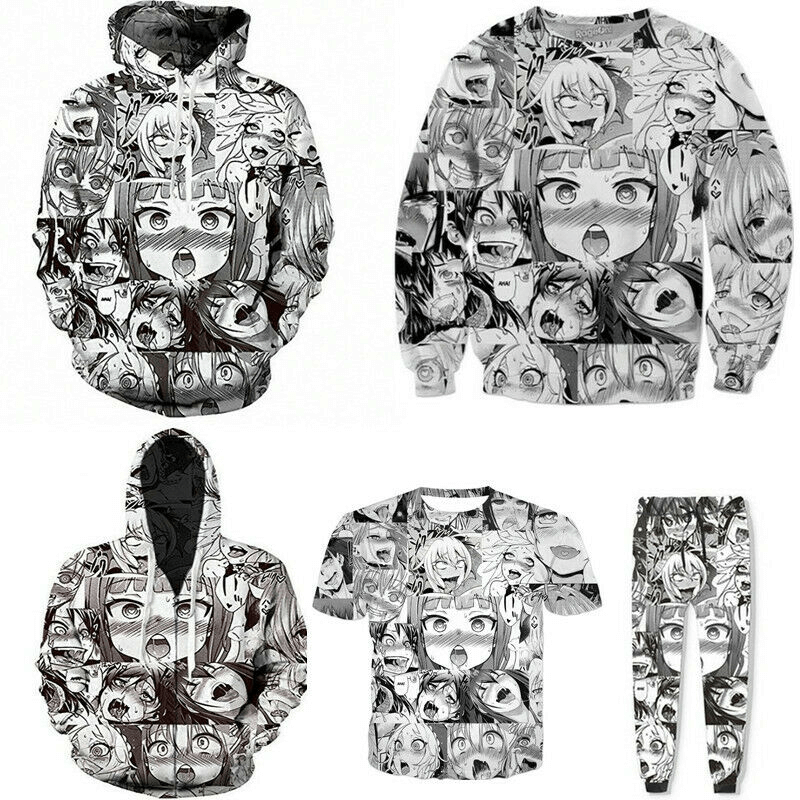 Since that time, the Reddit community has seen a lot of photos of people wearing hoodies and t-shirts with this design, even to school. Comments were controversial. Some suggested this could attract extremely negative reactions when worn in public; others, that these design do not show anything explicit and people are just fearlessly showing their love of anime and Japanese culture. Anyway, the design has gained some notoriety as a fetish.

Here are some points that can help you decide if you want an Ahegao hoodie:

As you can see, the decision can be tough. Whether or not to wear an Ahegao hoodie depends on your sensitivity to other people’s opinion and your desire to shout out your position. 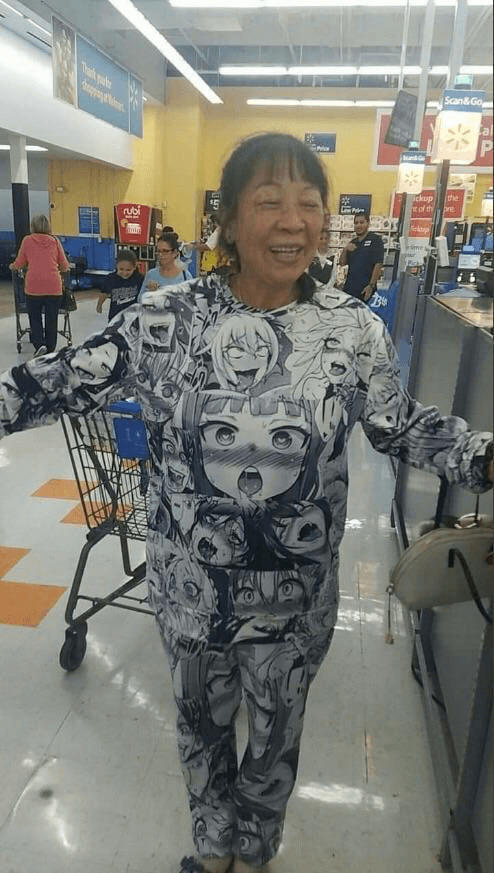 Where to Buy an Ahegao Hoodie

Until now, not so many people ventured to show their love of animated erotica with the help of clothes. Supposedly, one of the reasons why was a lack of buying options. That is not an issue anymore. The popularity of Ahegao has encouraged numerous retailers and manufacturers to start delivering pieces featuring the silly faces. The range of Ahegao apparel allows people to show their propensities without breaking taboos (since it’s only faces, nothing more). 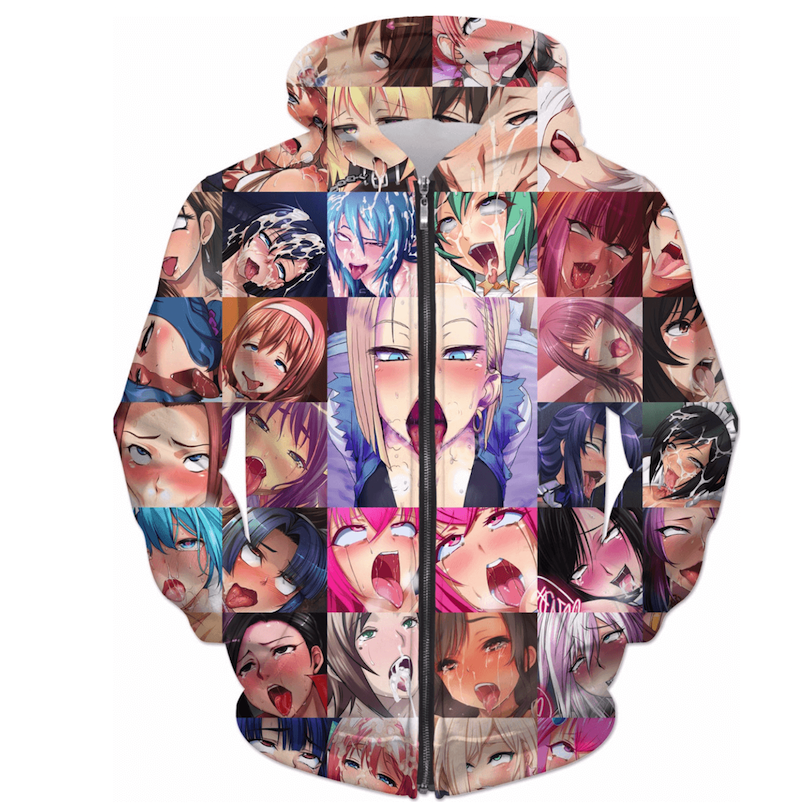 Obviously, one can find tons of Ahegao clothes on the Chinese retail platform AliExpress. Price varies from seller to seller. On average, an Ahegao hoodie costs between 10 and 20 dollars. On Amazon, prices are a bit higher (up to 30 dollars, probably because these are the same Chinese clothes plus shipping to US). You can also buy them on eBay or Etsy, whatever you prefer.

The Official Versions of the Ahegao Hoodie

Whether these clothes count as not safe for work or even not safe for wearing in public is up to you. But the viral trend is hardly going to stop.